Role of the Mountain Bike Unit

The Canton Police Department currently employs a fleet of four Cannondale mountain bikes. The bikes are used primarily during the spring, summer and fall. They provide officers with an effective community policing tool by allowing for personal interaction between citizens and officers not possible in the cruiser. The bikes also allow officers to access off-road areas and crowded downtown hot spots, safer and more efficiently than on foot or in a cruiser. Officers assigned to the Mountain Bike Unit also ride at Gillette Stadium during Patriots home games and at numerous functions within town during the year. The department currently has one officer assigned to the Tactical Mountain Bike Unit attached to METROLEC. 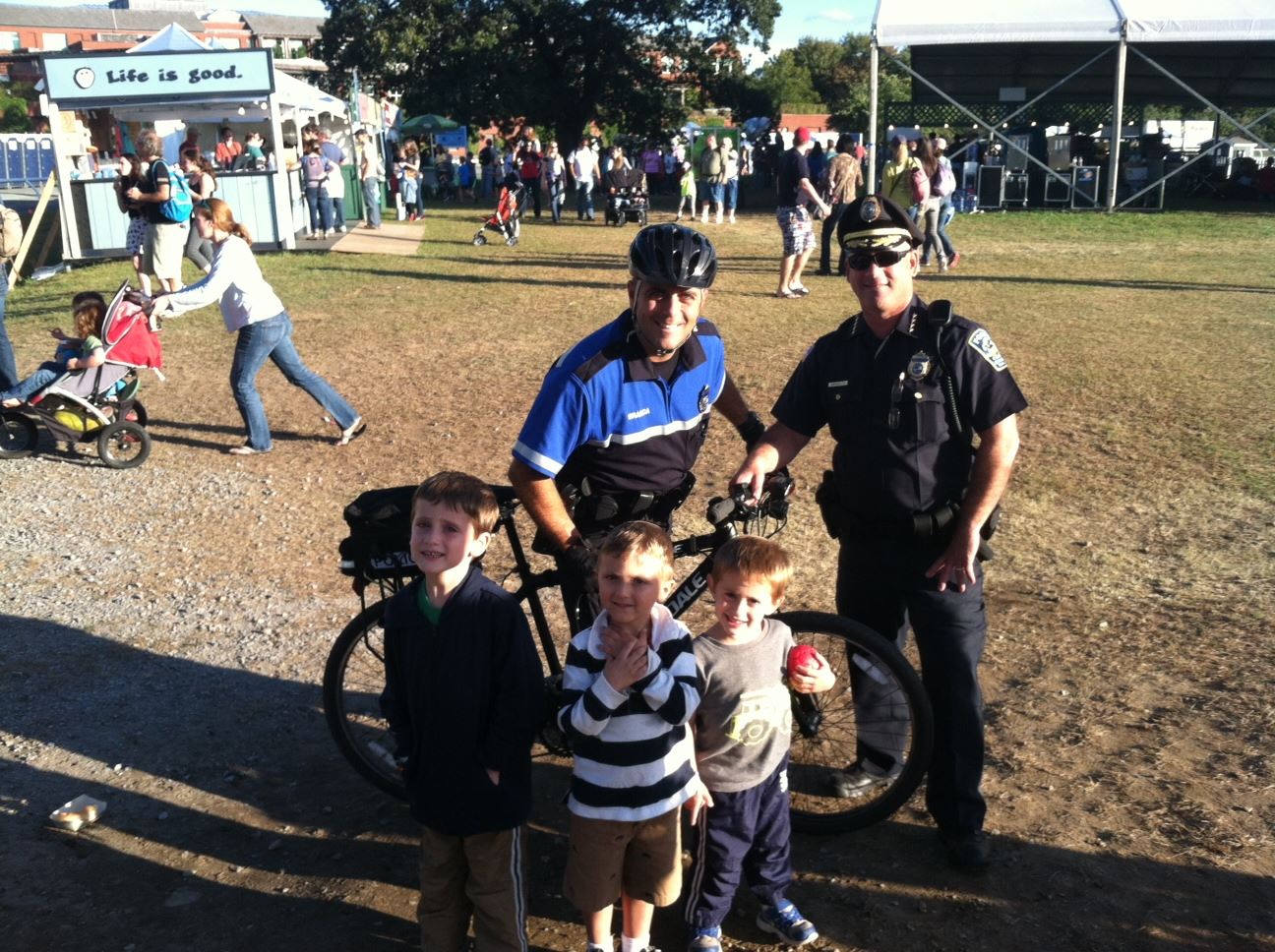